The G20 mandated independent review of multilateral development banks’ (MDB) capital adequacy frameworks is out and has some key recommendations that could significantly boost existing MDB lending capacity. But will it lead to action? 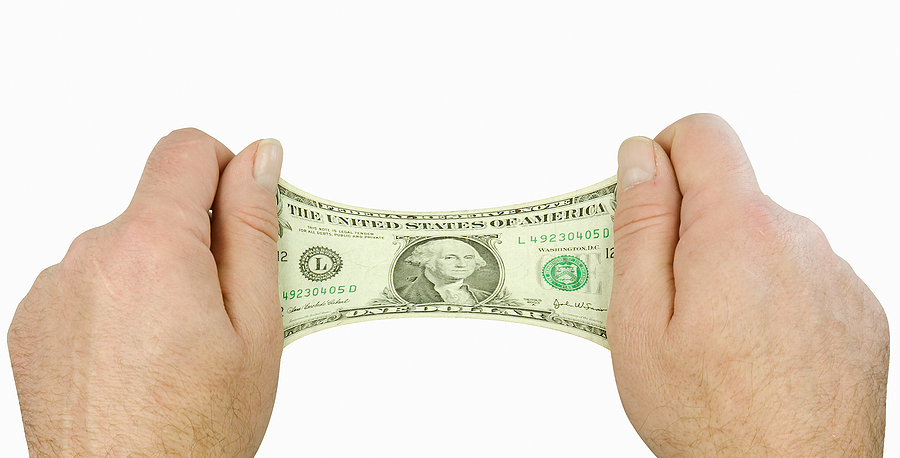 The independent review of multilateral development banks’ (MDB) capital adequacy frameworks – launched by the G20 finance ministers and central bank governors in July 2021 and released to those attending the G20 meeting in Indonesia this month – has finally been made public.

It has been a very low-profile release for a report that, if acted upon, will mean a major uptick in the capacity of MDBs to lend and the biggest shake-up in existing multilateral attitudes to maintaining their gold-plate triple-A ratings and the leveraging of the callable capital of their shareholders to boost lending capacity.

Most MDBs have very large amounts of callable capital in their capital structure. This is a type of guarantee capital, committed by shareholders as part of their international treaty agreement but only paid in if an MDB were to face a crisis so severe as to prevent it from meeting financial obligations to creditors. As of 2020, the MDBs included in the report had around $1.2 trillion of callable capital.

The financial support requirements spawned by the global pandemic amplified pre-existing calls for multilateral development banks (MDBs) to rethink their capital adequacy policies and include existing callable capital of shareholders rated AAA and AA+ in their capital adequacy calculations, thereby enabling the scaling up of MDB lending capacity by what Chris Humphrey, a widely cited research associate at UK think-tank ODI, claimed in a 2020 policy briefing could be as much as “ $750 billion (160% above current levels) while maintaining a AAA rating, or as much as $1.3 trillion (nearly triple current levels) if they are willing to risk a rating downgrade to AA+.”

The MDB fixation with a triple-A rating is based on achieving the lowest cost of borrowing, thereby enabling MDBs to lend more of the money they raise. But New Development Bank has a AA+ rating which has only increased its borrowing costs by 15bp, so clearly MDBs do have room to drop an A.

But even dropping a ratings notch is not a necessity to free up additional MDB lending capacity. The ratings agencies are willing to treat a large chunk of MDB callable capital as capital, but no MDB, other than the IDB, structures its risk appetite framework explicitly around credit rating agency criteria. In effect the MDBs’ are being far more conservative over capital adequacy than the ratings agencies require them to be to maintain their existing gold plated ratings.

The independent review says that needs to change and calls for MDBs to “incorporate uplift from callable capital into MDB capital adequacy frameworks,” and “incorporate a prudent share of callable capital into MDBs’ own calculation of capital adequacy, following the approach validated by all three credit rating agencies.” MDBs also need to change the way risk tolerance is defined internally and remove specific leverage targets from the MDB’s statutes.

The report also calls for MDBs to “scale up the transfer of risks embedded in MDB loan portfolios to private sector counterparties by accelerating the development of funded and unfunded instruments.”

In fairness, MDBs have been increasingly innovative with risk transfer in a bid to free up more cash for lending. In 2018 AfDB closed the first portfolio synthetic securitisation between a multilateral and private sector investors – Room2Run. AfDB teamed up with the European Commission, Mariner Investment Group, Africa50 and Mizuho International – each playing a part in the creation of a $1 billion synthetic securitisation corresponding to a portfolio of seasoned pan-African credit risk. The deal allowed the AfDB to move the mezzanine part of the risk on a portfolio of around 50 non-sovereign loans off of its balance sheet, thereby freeing up cash to make additional loans.

But synthetic securitisation is not cheap – examples of project loan synthetics are still relatively rare in the commercial bank sector for that very reason, despite the tightened bank capital adequacy regulations brought in by Basel – and given the scale of demand for MDB funding in the face of multiple crises across the globe, synthetic securitisation, while useful, if not part of a multi-pronged funding approach is going to amount to little more than treasury tinkering.

The same is true of exposure exchanges between MDBs. Exchanges can improve the capital ratio and/or country lending limits for MDBs and absorb stress on their triple-A ratings – good housekeeping but not a solution that can be upscaled enough to have a major impact on its own, and arguably more about keeping the ratings agencies happy.

Other MDB lending capacity innovations include the ILX Fund co-investing in MDB loans, and Asian Development Bank teaming up with 22 insurance companies to provide credit guarantees for 24% of its non-sovereign lending portfolio. Both are useful innovations, but again are limited in their impact.

Much that is in the independent review was not unexpected – at least not in the development finance community – and its findings have been welcomed by most MDB shareholders. The reception from the MDBs themselves has been more muted: “We thank the Panel for its work on this report. We will consider its recommendations carefully as appropriate including those that have already been implemented by some MDBs. As highlighted in the report, there are complex interactions among the recommendations with potential trade-offs and risks that would need to be assessed according to the capital structure, mandates, and shareholding of each MDB, which vary across institutions. We look forward to discussing it among MDBs,” says a joint statement from AfDB, ADB, AIIB, EBRD, EIB, IDB IsDB, NDB and the World Bank.

Fitch has also issued a statement of caution: “Potential changes to how multilateral development banks (MDBs) assess their own capital adequacy frameworks, such as the greater use of callable capital or risk-transfer schemes, could be negative for MDB ratings if they were to lead to increased leverage or risk-taking as measured by our key ratios under current criteria.”

Change will happen, despite the notes of caution, because MDBs will not be able to ignore their shareholders. But here’s the rub – there is a lot of debate yet to be had over what constitutes “a prudent share of callable capital” being incorporated into MDBs’ own calculation of capital adequacy, particularly given it needs to follow an approach “validated by all three credit rating agencies.” 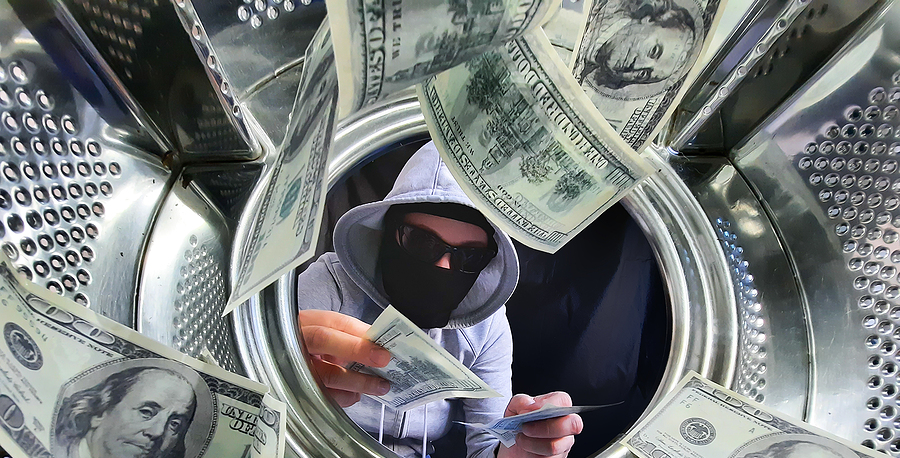 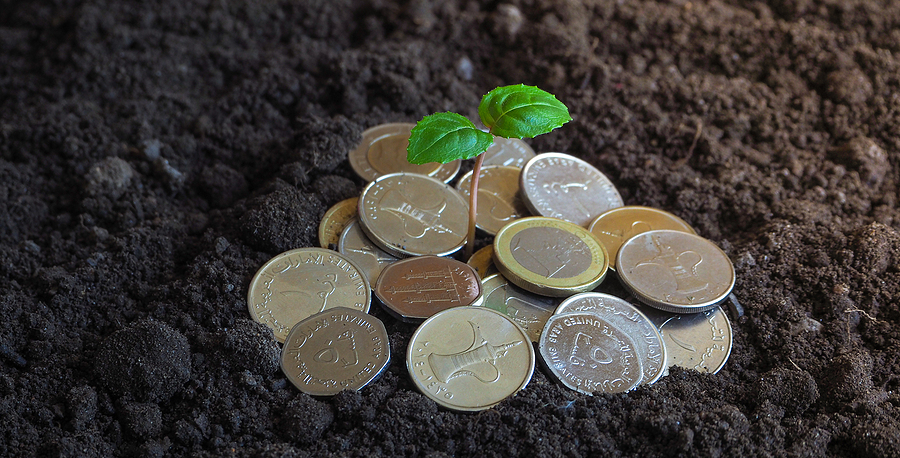 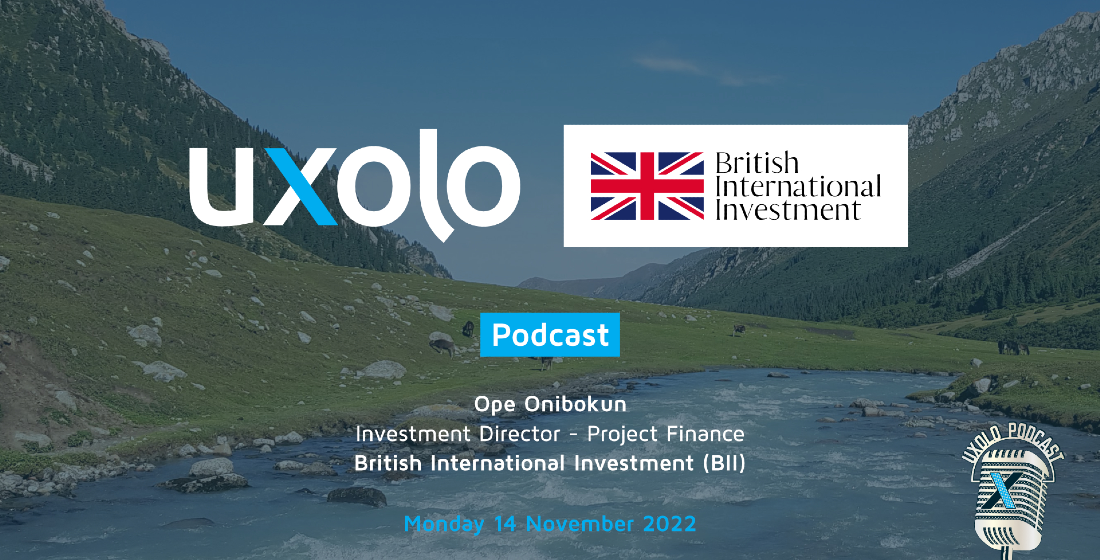 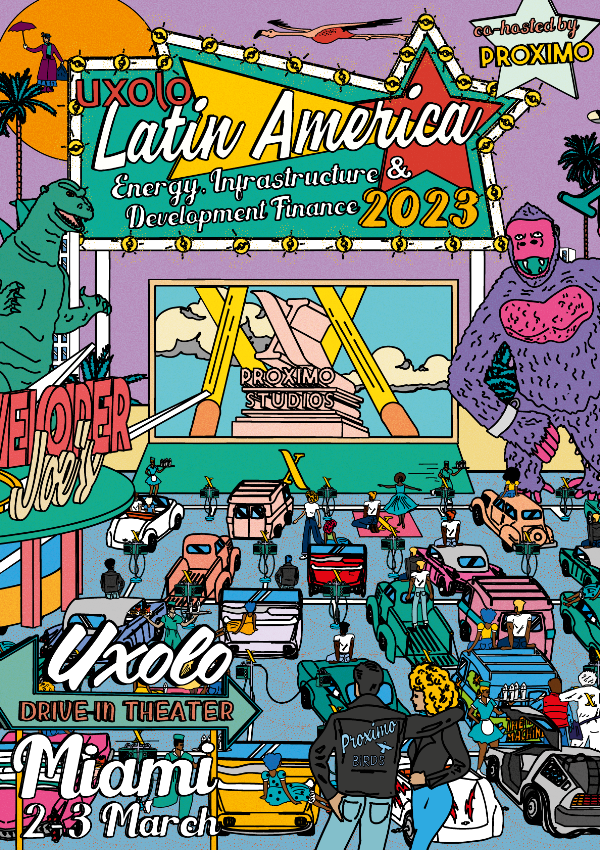 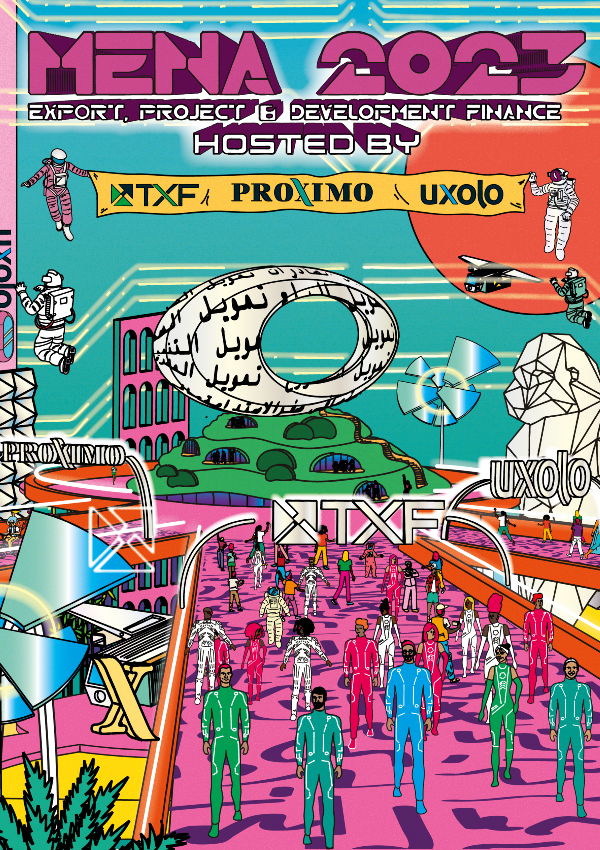