Arroyo Energy is expected to refinance the DFI-backed debt package stapled to the 131MW Pemcorp simple-cycle gas-fired project in Mexico. Financial close is expected next month.

The project, located in Pesqueria, Nuevo Leon, is backed by a 20-year PPA with South Korean car maker Kia Motors and Hyundai Engineering and Construction. The deal is structured as a single PPA, since both offtakers have the same parent company − Hyundai Motor Co. Kia buys 55MW of the plant's output and Hyundai 45MW. Commercial operation began in October 2019.

Lead arrangers SMBC and Natixis were mandated on the seven-year $170 million loan earlier this year, with financial close initially expected to take place in April. ING is also interested in joining the financing.

SMBC and Natixis also participated in the original financing in 2018, alongside Korea Development Bank. The banks arranged a $126 million five-year debt package with pricing around 280bp over Libor.

Arroyo is also refinancing two renewable projects in Chile − the 115MW El Arrayan wind park in the Coquimbo region and 104MW Conejo solar park in the Atacama desert. SMBC and Credit Agricole are arranging the $400 million seven-year mini-perm, which is also expected to close next month.

On the Mesoamerican Reef, a model for insuring nature’s...

A 100-mile stretch of coral reef off Mexico’s Caribbean coast is now insured just like any other valuable asset. Is this the future of conservation? 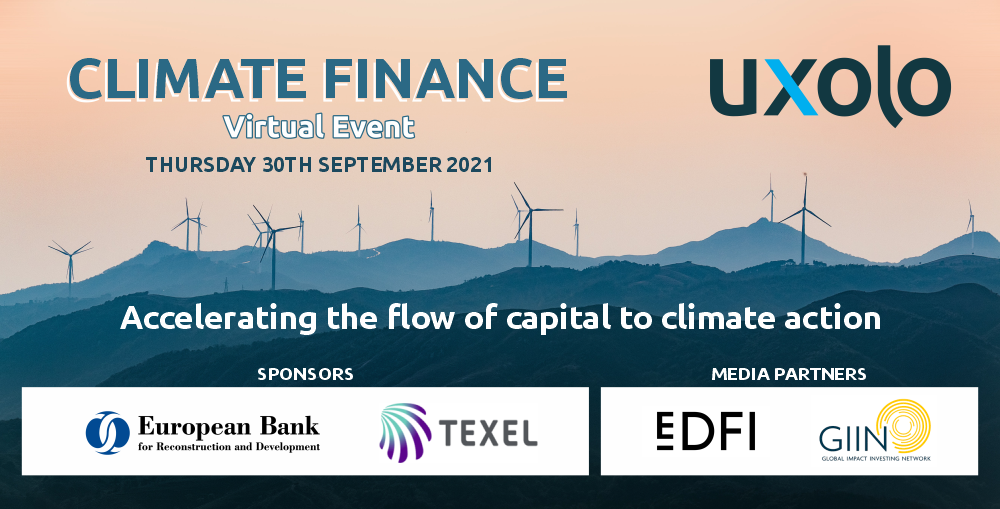 Register on the climate finance platform

Uxolo has begun collecting responses to our inaugural survey, which will contribute to a final research report mapping out the Multilateral Development Bank (MDB) & Development Finance Institution (DFI) landscape, including their cooperation with private capital.

On the Mesoamerican Reef, a model for insuring nature’s future

A 100-mile stretch of coral reef off Mexico’s Caribbean coast is now insured just like any other valuable asset. Is this the future of conservation?

Infrastructure specialist (innovation and green finance) at the Southeast Asia department of the Asian Development Bank (ADB), Naeeda Crishna Morgado speaks with Uxolo to discuss their focus on climate financing, their efforts at building green bonds and the need for policy reforms.